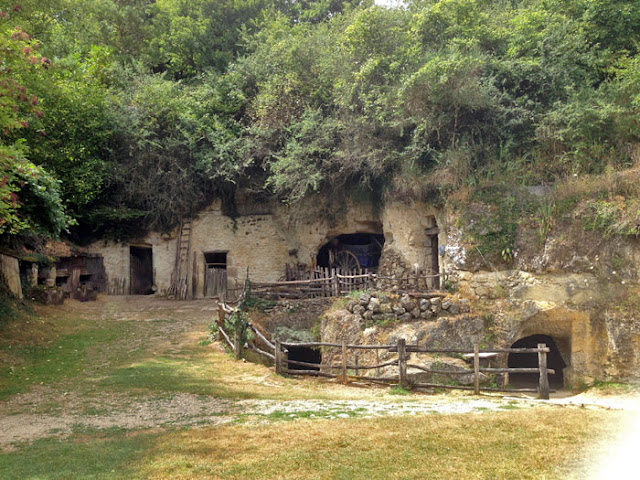 "In the shadow of the chateaux of the Loire, the life of the peasant cave-dwellers"

If you have been to chateaux de la Loire and admired the beauty of each castle and seen how the rich live, you should go and see this attraction and see how the really poor peasants lived. Three troglodyte farms, discovered in 1905 by Louis-Marie Chardon, when he was 10 years old when his father purchased some property for the family orchards. And he restored with lots of old farm implements and stuff to show how people lived in homes created from caves. The caves were originally quarries from which the soft tufa stone had been mined. 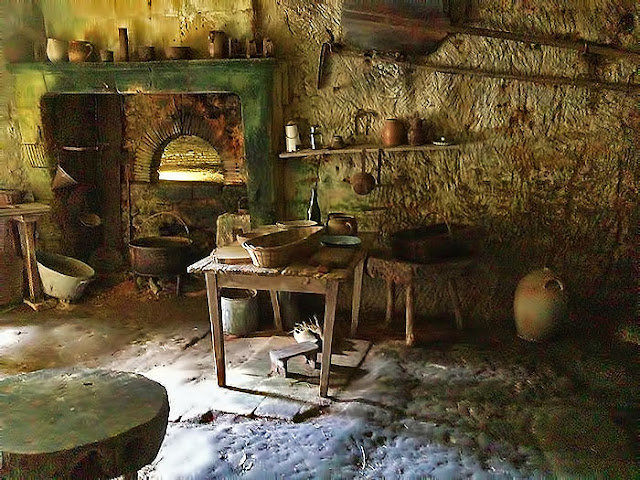 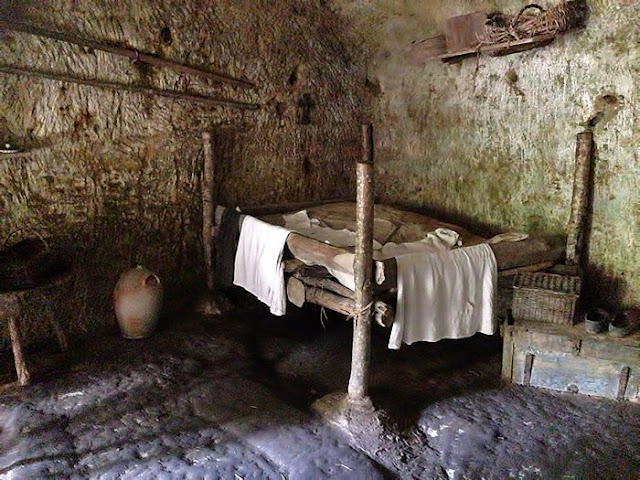 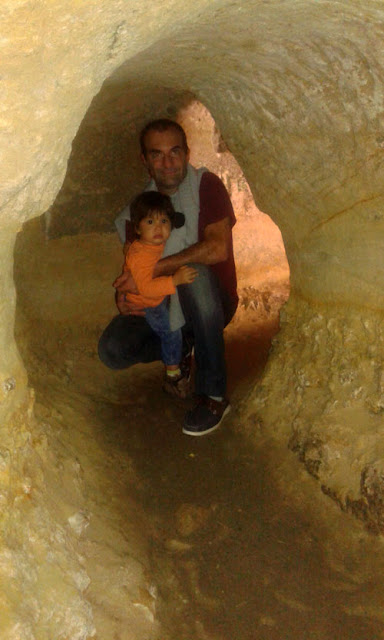 Inside the underground refuge

Here we learn all about the daily life of the farmers who lived here from the Middle Ages through the 19th century and they had a very hard life. Meanwhile our children with their imaginations run free with reproductions of a cabin, fortress, and a witch’s house. And also a good place for them to see goats, geese, ducks, hens, pig and donkey. 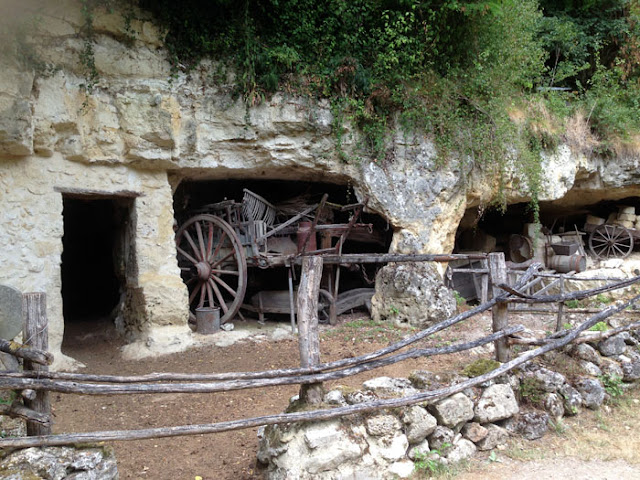 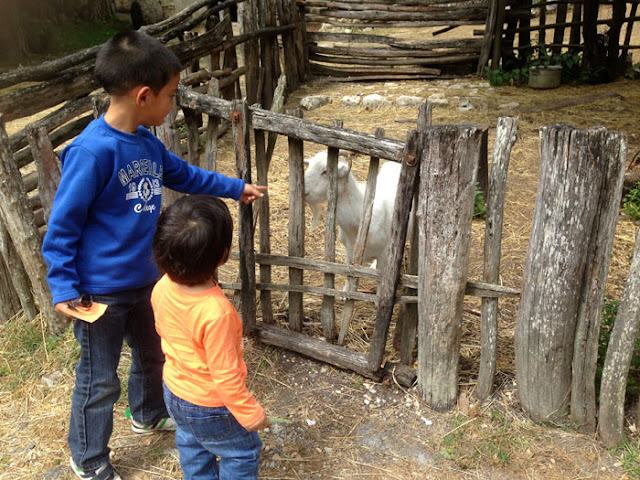 Our children love to play with all the animal here 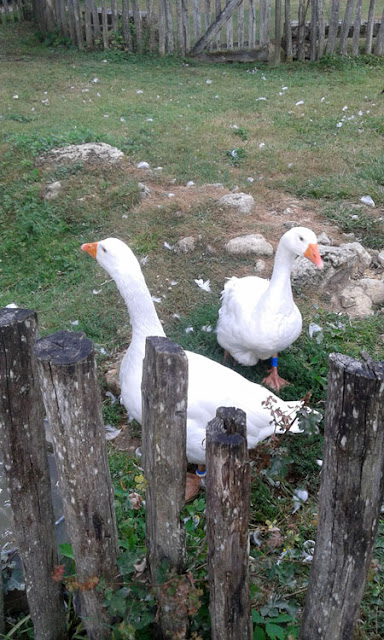 And to take a rest there is a place to dine at The Troglodyte Gourmand serving tartines, pancakes, drinks, and homemade ice cream, the taste really great. 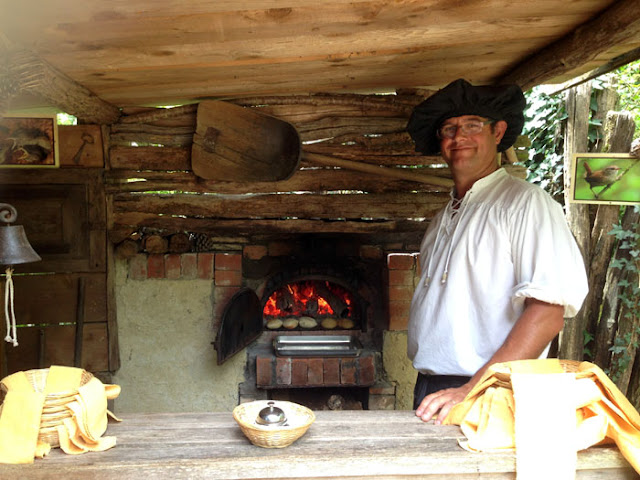 The breads serve fresh from oven

The Price is reasonable, 6,50 euro for adult and 5,00 euro for children 5-17 years old.
Guided tours are only in French, but printed booklets in English describe the caves that were dug out by peasant farmers and builders during the Middle Ages.

Located about 5km outside of Azay le Rideau. There is a small posted sign for the turnoff, one that you would probably never see if you were traveling by car. So must see carefully the sign, like we did when we visited there by car from Bourges. 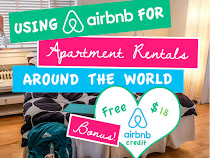